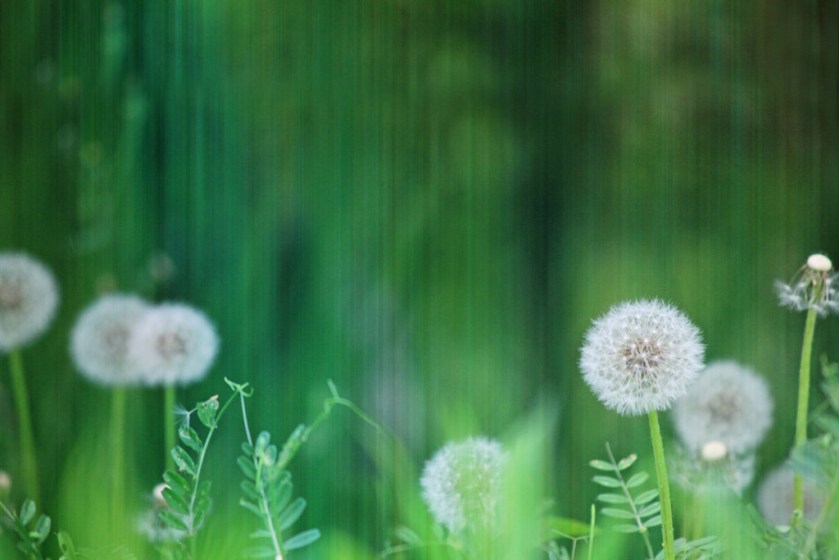 Who doesn’t remember the fun of blowing the seeds away from the seed head of a dandelion clock? Sometimes they would all fly free; one huge puff of air and they’d be gone. At other times they clung tenaciously, requiring more effort to dislodge them.

Several writing events are on my horizon, author talks and workshops and a writer’s conference. I am inspired by the dandelion clock in my belief that writers are stronger together. There is strength in numbers. Much like the seed head holds its shape, because they are together.

When a writer gives a talk -they are sharing their knowledge, saying what worked for them, their processes. Learning about other writers, their joys and difficulties can inspire us as writers. To try something different, to do more, to do less.

A writers’ conference is a great example individual writers, coming together to exchange ideas, learn new skills and laugh and share information. They will drift apart at the end of the conference much like the winged dandelion pods.  But all will have benefited from being part of the collective. Maybe they made a new contact, leant a new skill or found a solution to a sticky writing problem.

In our writer’s  ‘clusters’ we are in a space which allows us the freedom to express ourselves. We are among friends, ones who know how difficult it can be to find the right words.

2 thoughts on “Dandelion Clocks Always Remind Me of Writers.”