How to do what you know you want to do- if only you had the time! 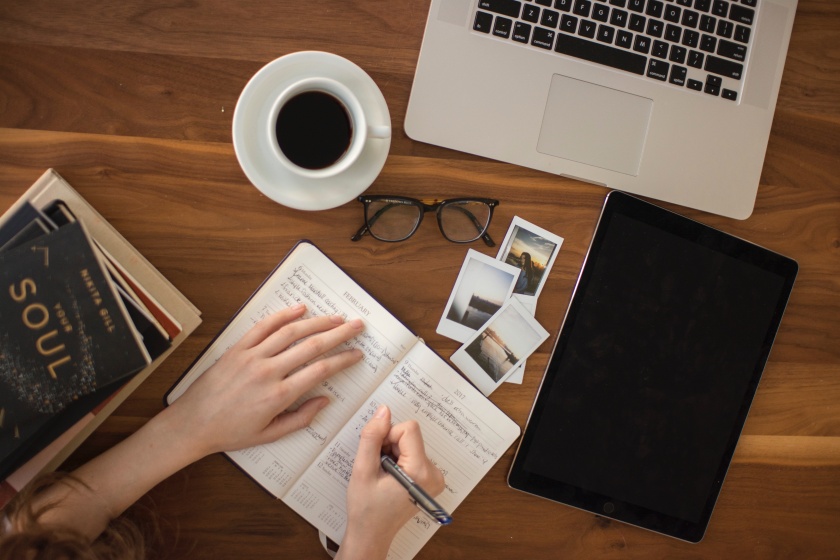 We all think we need more time, as our days rush by in a round of busy-ness often at the back of our minds is the dream,the ONE DAY project.

Maybe its something as simple as taking a class, or something more complicated like building a boat,or writing a book.

It’s there in our minds, yet we never find that chunk of time to actually start.

As part of my daily routine I’ve been writing in a journal for a couple of years, two or three pages written while I sip my morning cuppa.Initially I just wrote what was on my mind until one day I wrote INTENTIONS at the foot of the page.

There I listed what I wanted to do that day, often things to do with writing or creativity.If they were there the next day I transferred them to the next day’s page. It showed me how little time I spent on what was to me so important I paid more attention and used my time better,so if I only had ten minutes, I’d begin to write something in ten minutes.

At New Year I took it one step further, I thought about what I wanted to achieve with my writing and set out a list of realistic but slightly challenging goals. I wrote them out and stuck the list by my desk, where I would see it daily. I called it

I ended up with a list of nine items some were simple,  like joining Romance Writers of Australia. While other required more effort from me ,such as completing a novella of around33,500 words.

Perhaps you’ve guessed that one of those intentions was to start a blog?

It’s almost mid-point of the year and so far I have completed five of the nine items on my list.

The things that made it work for me were.

Having a mix of easy and more difficult things

They were things I actually wanted to do but hadn’t got round to doing.

Seeing them daily as I sat at my desk encouraged me towork to achieve them.

Maybe its time for you to write your own list of intentions?

Make it specific and give yourself a mix of tasks that you think might work for you.

2 thoughts on “The Best of Intentions”