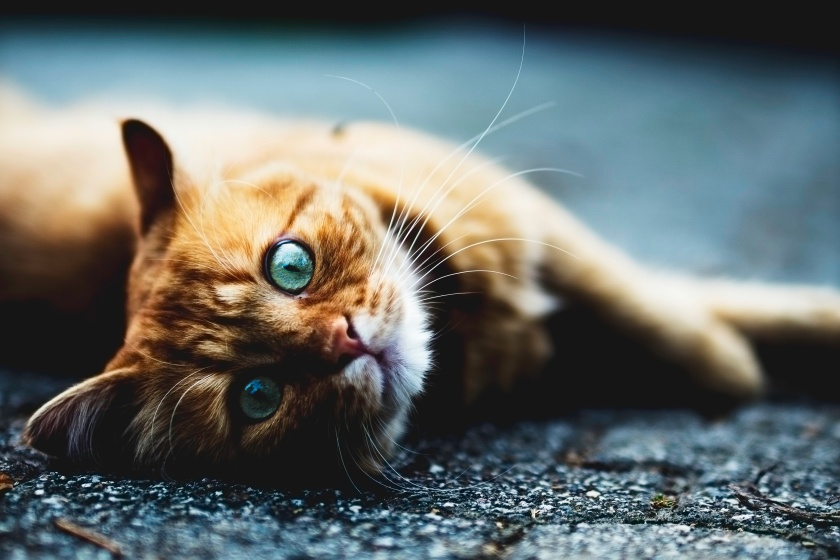 When you pick a name for your cat what should you think about?

Do you think about the cat’s personality, its colouring, where it came from or use some other criteria to decide on your cat’s name?

Do you choose a name to impress others, such as a literary name, a musical name? So could your cat be called Mozart? Or Dante?

Did you know that cats who are given names instead of Cat or Puss are more likely to be regarded as part of the family and tend to be better cared for?

If you adopt a previously owned cat can you/should you change its name? It is  possible and if you don’t like the name I think you should change it. Cats are clever and adaptable .

When we adopted our Siamese Kitten her pedigree name was

Not something  we felt comfortable to use to call her.

My other half objected to going outside calling Kismet- saying it sounded too much like ‘kiss me’, which might cause all sorts of neighbourhood problems.

Neither of us wanted to use Ultima, so she simply became Karma,

T.S Eliot wrote that “The Naming of Cats is a difficult matter”.

Name One  The ordinary name, the one used daily.

Name Three- a secret name known only to the cat itself.

Our cats all have three names- the daily one, the more special one and our surname- I’d love to know their secret names, but they are not letting on and are keeping those quiet.