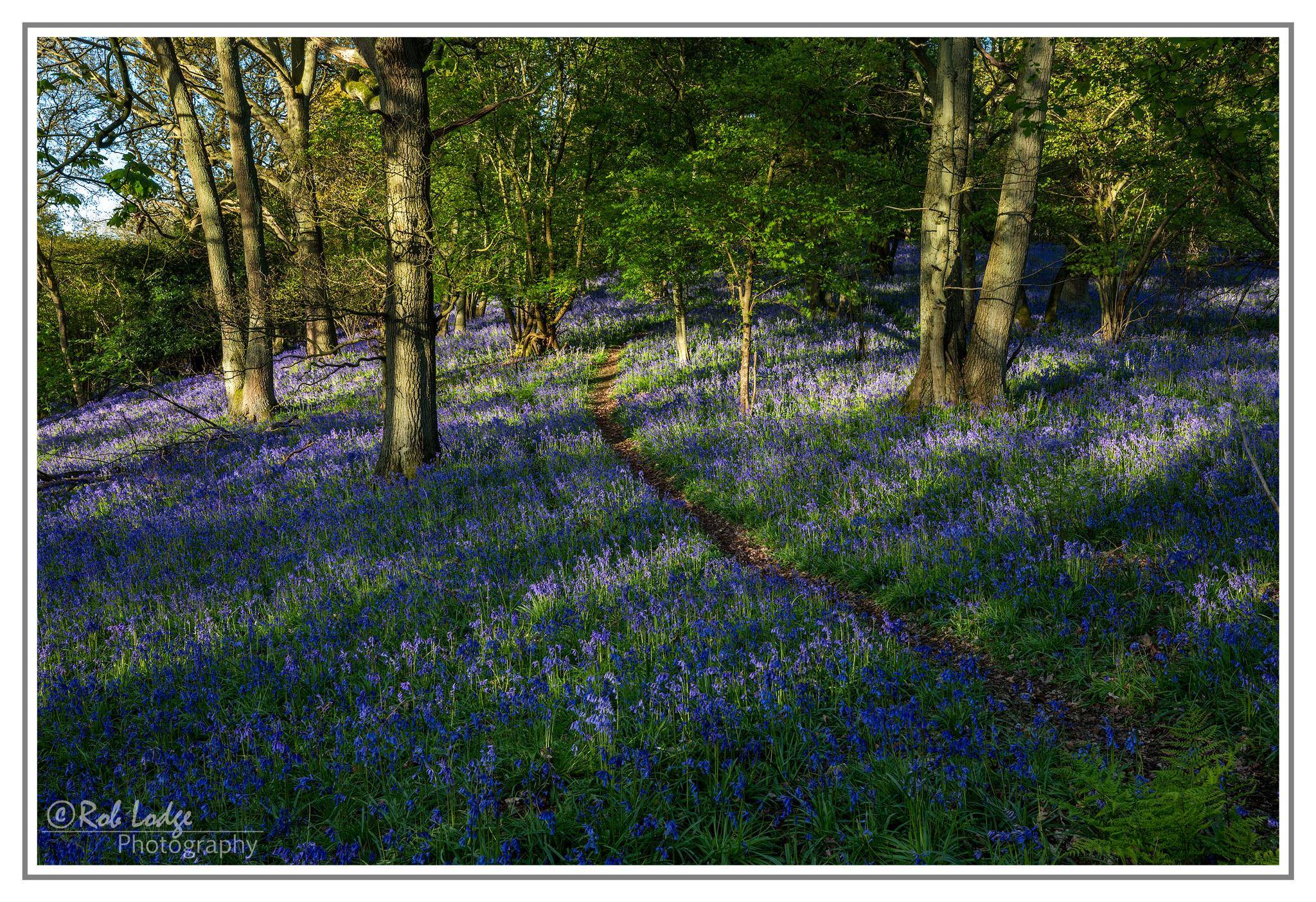 Slip between the trees

Step lightly as you go

Through the shafts of light

Nature forms them too

In a peaceful woodlands

Carpeted in green and blue.

Fairy bells we called them

In childhood long ago

Stepping into the bluebell wood

A place of enchantment,

They knew its magic too

Though now I’m far from home

The bluebell woods of home.