December was a hectic month as I was busy completing edits for my upcoming book Fire & Ice which was due for release in February 2019. I actually completed all revisions on ChristmasEve.In spite of being busy, I still found some time to read. This time it’s more a list of the books that I  read than in-depth reviews. Some books were for research and some were for pleasure and relaxation. January 2019 and I  was still busy promoting the book, organising the book launch and even thinking about a sequel.

It Started in Paris by Cathy Kelly 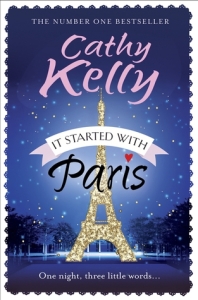 I ‘d had this book for ages and as I was busy and not even taking the time to visit the library I picked it up to read. I found the book initially confusing as it moved from character to character. Once I had got my head around all the various people then I was involved and wanted to know more about each individual story. It is the first Cathy Kelly book that I have read, but it won’t be the last. Warm, engagingly and a reminder of the Irish ability to tell a tale, reminiscent of the much missed Maeve Binchy

Return to Roseglen By Helene Young.

A real heartwarming story of family ties, rural Australia and resilience. Having an older woman as  a  major character gave the book more depth

Buried in Books by  Kitty Carlisle. 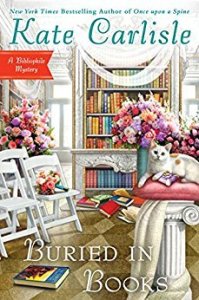 I was attracted by the premise and the cover but I found the story slightly confusing.

Women of the Dunes by Sarah Maine. 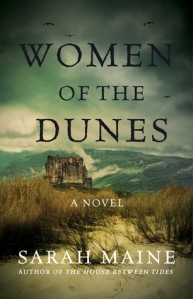 For me, this book was a standout! I enjoyed this book so much. A triple timeline made for interesting reading. The times spanned early Viking incursions into Britain, Victorian times and the present day in each instance, a woman was central to the story. The moody atmopsheric cover capture perfectly the isolation of the place. 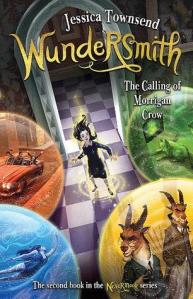 Could this be as good as the first book? Yes, it is. Of course, you have to embrace the spirit of’ wunder’ and fantasy but go with it and I think you will enjoy the book. Although complete in itself the book cleverly leads onto book three. Ezra Squall makes an appearance and new magic and mysteries are added. Lots of fun 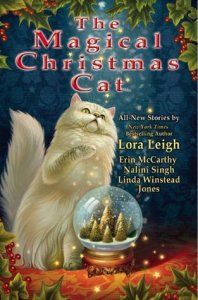 Again an appealing cover that drew me in, I usually enjoy the combination of magic and cats but the stories were more far out than I had imagined. 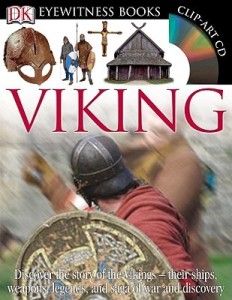 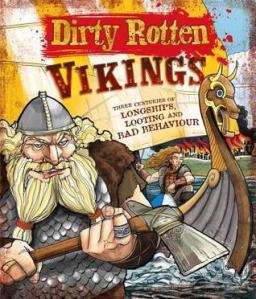 A  resource full of facts and great illustrations, your older kids will lap this up. 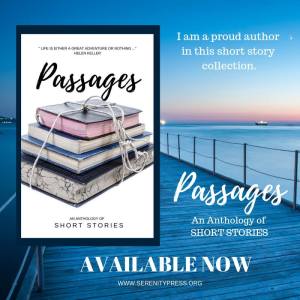 I am a contributor to this anthology and attended the book launch on December 2nd. A varied mix of stories by talented writers. 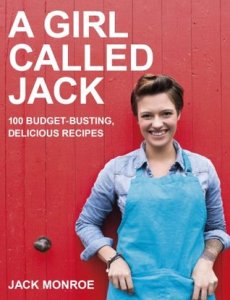 Innovative and imaginative and with plenty of veggie-friendly recipes too. Some recipes are so persuasively simple that you will want to try them. I am not surprised this book was such a success and that there was a follow-up book.

The Four Tendencies  by  Gretchen Rubin 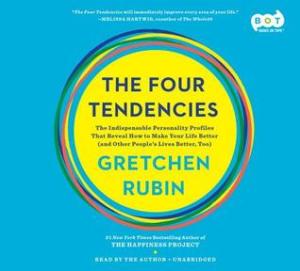 An interesting premise and could be useful for character development too. Rubin says all people have one of four tendencies which are  Upholder, Questioner, Rebel and Obliger.  Full of information and easy to read.

A Scandal in Scarlet by Vicki Delany. 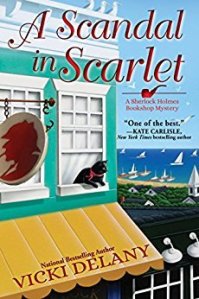 I love this series and this one did not disappoint me, easy reading with an intriguing plot.

The Little Broomstick By Mary Stewart. 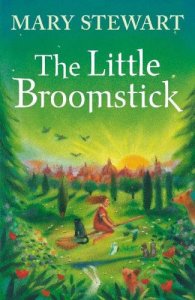 Another children’s book – by a favourite author-her Arthurian series is full of mysticism and magic while her romantic suspense was popular way back when. This is a simple story and full of humour.

The Lost Book of Salem by Katherine Howe. 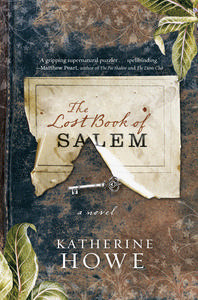 A descendant of one of the Salem ‘witches’ writes about the events of the past in a historical mystery. As a PhD student tries to find documents to bring past events to light. I found the last third of the book didn’t quite live up to the earlier writing, but overall I enjoyed it.

Withering by the Sea by Judith Rossell 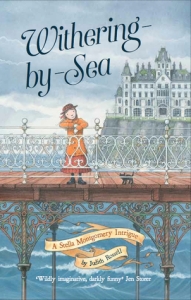 Stella Montgomery is a disobedient child at least her ancient and disapproving aunts think so. Somehow she manages to get embroiled in a murder and is in danger – her only helper is a boy who her aunts would totally disprove of, and he too is in danger. Id have loved this when I was about ten and enjoyed it now

Fear; Trump in The White House by Bob Woodward. 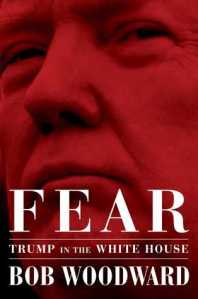 Ever wondered what it’s like inside the White House under Donald Trump? Investigative journalist Bob Woodward has an impressive track record and here he names and cites sources. The picture he paints is one of confusion and chaos. 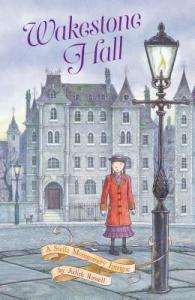 This was book three of the Stella Montgomery series. although I hadn’t read book two it didn’t really matter as I soon picked up the story thread. Stella has been sent to school, a place where discipline is rigidly enforced. In spite a strict no talking policy she manages to make friends. When one of her friends disappears – Stella is bound to investigate.

With a public speaking appearance ahead of me, I wanted to get a  few pointers. This is a helpful guide.