A mixed bag of books this month most of which were chosen on a whim because the title appealed, or the cover appealed. 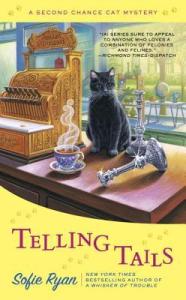 An easy and enjoyable read and luckily you don’t need to have read any of the other books in the series to keep up with Sarah Grayson and her Second Chance furniture store and staff. The crew includes  Elvis the rescued black cat-( I have a soft spot for black cats,) as well as Sarah’s family and friends.

Rose a sprightly senior swears she saw a murder, but the local police don’t believe her, suspecting it might have been a medical episode. Sarah is convinced that Rose did see something and so the investigation begins. The wife of the man presumed missing says her rat of a husband is very much alive, that he’s left and was having an affair and has cleared out their joint bank account.

Sarah can’t help thinking something feels wrong and when Rose is given a clean bill of health, the investigation begins in earnest.

Thirteen and Underwater by Michelle Weitering. 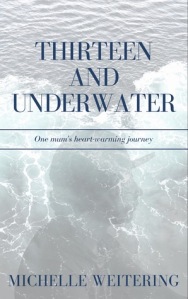 I would give it six stars if I could – This is a really brave book, raw and honest.  This isn’t a story of a perfect family and perfect motherhood, rather a story of how a family had to learn to cope with extreme anxiety and mood swings when their previously happy little boy developed them.  Bullying at school can have dreadful consequences. Through it, all compassion and mother love shine through-Michelle talks of her heartbreak and the mistakes she made. She doesn’t talk about the courage it took to plaster a smile on her face and get through day after day. She doesn’t comment when the child she loves is screaming at her and saying he hates her. Yes, this is a scenario which affects the whole family, what they can do, where they can go for help? But the mother is at the centre of this, questioning herself, what shall I do, did I do right, did I do wrong? The strength of the book is how she shows us her expectations of herself and the reality where she fails to measure up to the standard, she sets herself. Luckily, Michelle found the help she and her family needed and in telling her story she is wanting to help and encourage others that there is hope.

The Confession Club by Elizabeth Berg. 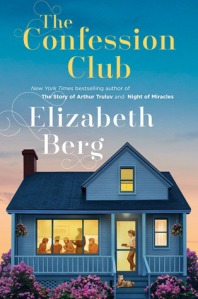 I saw a recommendation for this book somewhere and the concept intrigued me. What it hadn’t mentioned was that this was part of a sequence of books, but luckily that didn’t matter. The basic premise is that over time the monthly supper club in Mason, Missouri transforms after one woman’s revelations and becomes the Confession Club. Sharing secrets helps bond the women on a deeper level and many of us will recognise our own failings, deep insecurities and regrets.  A second chance at love beckons for one, but will that too be a cause for regret?

Jacob’s Room is Full of Books by Susan Hill. 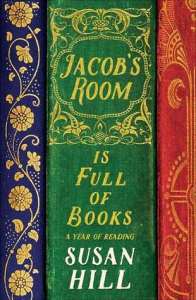 A year of reading from this talented author. It is so intriguing to peer over someone’s shoulder and see what they read,  much like browsing someone else bookshelves. She is so clear and delightful to read, describing places and animals’ scenery and skies. Opinionated, idiosyncratic and so enjoyable., reminds me of books forgotten, books to add to my ever-expanding reading list.  Now to trace her book Howard’s’ End in on the landing. 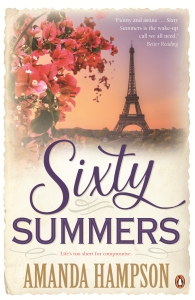 I gained one impression of the book from its cover and blurb, which didn’t in my opinion quite relate to the book I was reading. I had anticipated a light, easy read and instead got a book that was far more insightful about the regrets of midlife than I had expected.

I suppose few of us reach middle age without regrets for what is, or what might have been. Can a return to the places from past change that? The three women,  Maggie, Rose and Fran’s trip gets off to a bumpy start wondering the friendship can be reignited. Unexpected events break down barriers and each women’s problems or secrets are revealed. 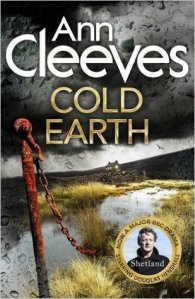 I grabbed this book with enthusiasm, not realising that it was number seven in this popular series. It didn’t matter, the story gripped me anyway. Of course, I came to Shetland via the popular TV series starring Douglas Henshall as Jimmy Perez. I was momentarily startled to read in the book of his dark hair and darker skin. I enjoy both the series and the books accepting that there are differences. In both though, Jimmy is polite, persistent and thoughtful. He’s not one to barge in shouting. He’s a man who observes and thinks and then acts. The story kept me guessing to the end as various people emerged as possible suspects. I will be sad to see both the series and the end of the books, but I respect what the authors said about realism. Just how many murders can you have on Shetland? 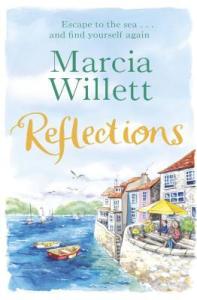 Like many of Marcia ‘s books Reflections is like sitting down with old friends and catching up where they are in their lives. The plot has enough bite to make it interesting. Cara newly widowed is staying with her brother Max and his wife in Sidcombe, Devon. Recent visitor Cosmo is a charmer and he’s attracted to local girl Amy, but is he all that he seems? Cara senses there is more to Cosmo than he’d like to reveal. Sam newly down from university and ready to start a career in the navy isn’t entirely certain about his choice.  By the end of the summer, new choices may be made and old secrets revealed .