‘The past is a foreign country they do things differently there.’ LP. Hartley ‘The Go-Between’ 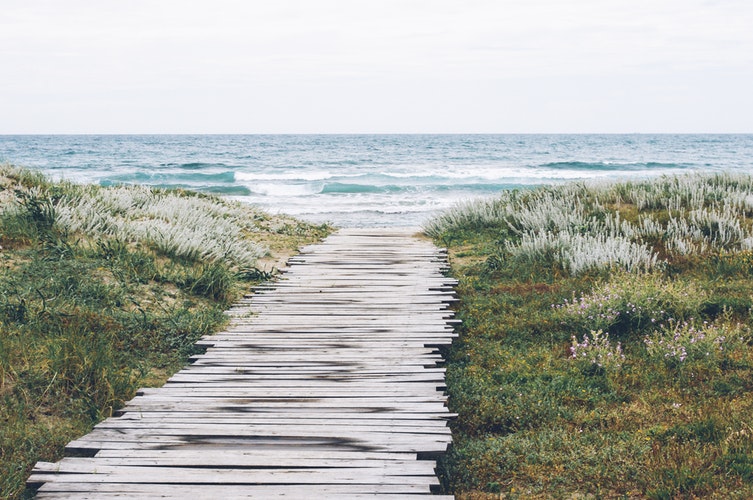 It’s a question that every writer hears ’where  do you get your ideas?’ At times it is tempting to say something flippant like ‘Oh I pop down to the App store and pick a few.’ But it’s not that easy.

So where do writers get ideas?  The answer is probably as individual as the writers themselves. Some writers are meticulous planners and know what they will write about. They are known as Plotters and have inciting incidents and compelling storylines at their fingertips. They have detailed plans and character profiles and timelines all prepared. At times I wish I was more like them, but I am not.

My stories begin who knows where? Although the term Pantsers is applied to writers like me, I prefer to think I am an organic writer. One who builds as she goes, capturing a fragment of a sentence, an intriguing snippet or topic, an overheard remark or a sliver of memory. 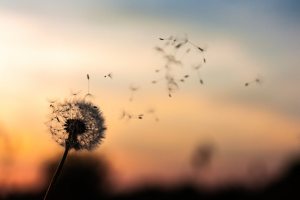 Recently, I entered a short story contest and the picture prompt didn’t initially inspire me. The trick was to let my imagination roam, to go beyond the obvious. In one story I used three incidents I knew about, things that had happened to me, or to friends. Sibling rivalry, an attempted drowning and person with mental illness.  The facts bled into the fiction, hopefully giving it an authenticity.

Writing the second story I began with a fragment of memory of clearing the attic and as I wrote a long-forgotten memory surfaced. I must have been about six and we were at the beach.  My father dived in and rescued a woman who was attempting to drown herself. I remember her sobbing, with dad’s jacket placed around her shoulders. And then it’s a blank- what happened next, I have no idea.

I’d forgotten about it until now, so many years later, when I fictionalised it and used it in my story. If memory chooses not to come at my call but returns unprompted it is still a valid memory. The trick is to hold on to that image, that memory, and see if more will follow.

Nowadays, I think of my past as a place to explore. I can get there from here. The route may be unfamiliar, the recall imperfect, but it is uniquely mine. Others may recall the same events, but not in the same specific way. What attracted me, what was important to me, may not have mattered to them. My stories begin here, and I realize that the things that matter to me always have.

2 thoughts on “Where do you get your ideas?”